RV Shows are in full swing. Are you ready?

We saw this article come through the other day from our friends at RVBusiness and thought we would past it along to those interested in RV news for 2022. This is by: Jim Mac, Published on: Jan 11, 2022

“Since the first consumer RV shows of the new year can often set the tone for an entire RV show season, then two Texas shows this past weekend strongly suggest 2022 should be a good year – and maybe even a great one.

RVBusiness spoke with officials and participants of two Texas shows held this past weekend — the Tarrant County RV Show at the Fort Worth Convention Center and the Texas RV Association’s (TRVA) South Texas RV Supersale at the Freeman Coliseum Expo Hall in San Antonio. Here’s what we heard.

Kevin White, Vice President, United RV Center, Fort Worth, Texas – Held Jan. 6-9, the Tarrant County RV Show was the first show in the Fort Worth market in several years, according to White, who, in addition to his role at United RV Center, also serves as president of the Texas Recreational Vehicle Association (TRVA).

According to White, traffic was good all four days, with Saturday, Jan. 8, setting a record based on feedback from the show manager.

Many Forest River brands, along with models from Venture RV, Heartland, Keystone, and Idle-Time, were among the manufacturers United RV Center exhibited in the show.

In addition, White noted “many first-time lookers. Clearly, people who had not been to a dealership before and were just starting to learn about RVs. Lots of young families, which bodes well for the industry.”

According to Spearing, the show traffic was a bit off. However, he attributed this to the show originally being canceled due to the pandemic and, having been rescheduled just two months ago, not leaving adequate time for advertising and promotion. That said, he added, the lot traffic at Crestview’s Selma store was brisk while the show was on, which Spearing noted was somewhat unusual.

While show traffic was limited, buyers were out in force. Spearing called out a high-end Jayco Pinnacle fifth-wheel and two Class C motorhomes among the products Crestview retailed. Spearing commented that product availability is generally getting better, although inventory is still less than ideal. For example, the two Class C motorhomes retailed were all he had available at the show.”

Based on the story above it sounds like traffic and sales were up in the first RV shows of the year. We at RVReviews.net will continue to monitor other RV news and send out what we feel to be news-worthy information related to the RV industry. 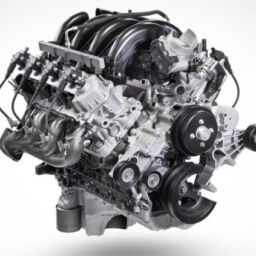 Ford has been all over the news recently, unveiling more innovative and game-changing products in the last two years than… 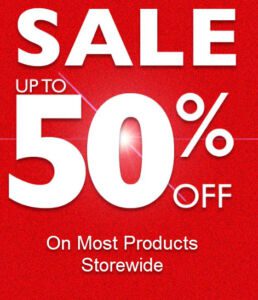 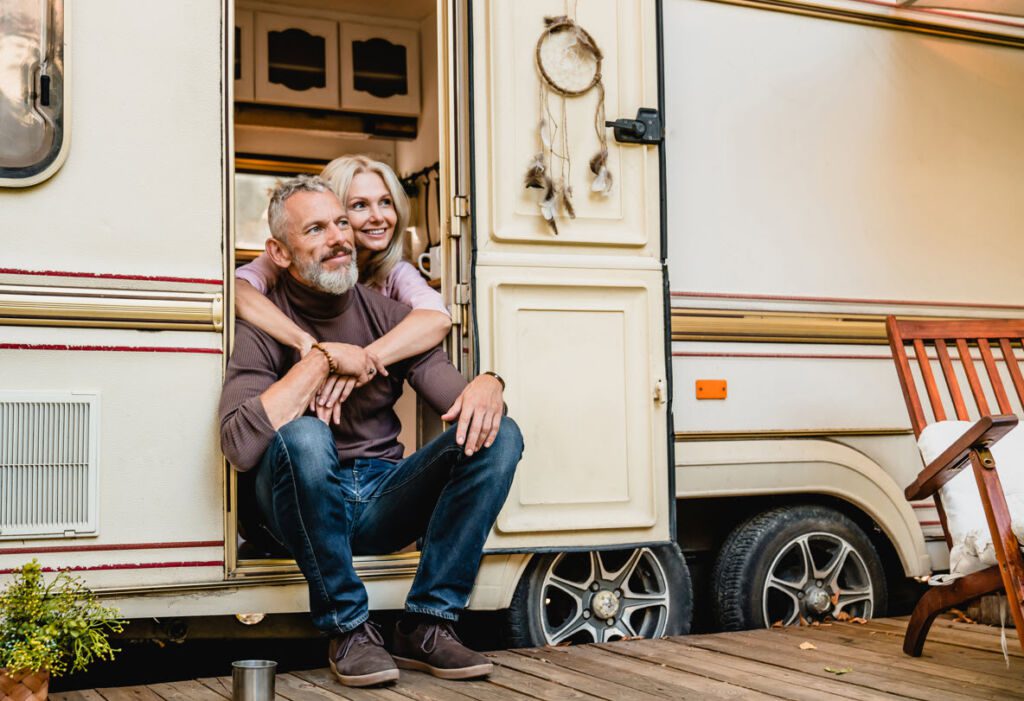